1895 – Elizabeth Cotten born.  American blues and folk musician, singer, and songwriter. A self-taught left-handed guitarist, Cotten developed her own original style. Her approach involved using a right-handed guitar (usually in standard tuning), not re-strung for left-handed playing, essentially, holding a right-handed guitar upside down. This position required her to play the bass lines with her fingers and the melody with her thumb. Her signature alternating bass style has become known as “Cotten picking“. 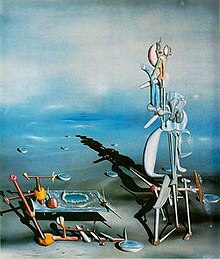 1923 – Sam Phillips born. American businessman, record executive, record producer and DJ who played an important role in the emergence of rock and roll as the major form of popular music in the 1950s.

He was a producer, label owner, and talent scout throughout the 1940s and 1950s. He most notably founded Sun Studios and Sun Records in Memphis, Tennessee. Through Sun, Phillips discovered such recording talent as Howlin’ Wolf, Carl Perkins, Jerry Lee Lewis and Johnny Cash. The height of his success culminated in his launching of Elvis Presley’s career in 1954.

He is also associated with several other noteworthy rhythm and blues and rock and roll stars of the period. Phillips sold Sun in 1969. He was an early investor in the Holiday Inn chain of hotels. He also advocated racial equality and helped break down racial music industry barriers.