He wrote the first chorographical survey of the islands of Great Britain and Ireland and the first detailed historical account of the reign of Elizabeth I of England.

Rolling Stone placed Wray at number 45 of the 100 greatest guitarists of all time.

He was the first white recording artist to have a reggae hit in Jamaica, and the BBC has banned more of his songs than any other recording artist due to his frequent use of sexual innuendo and double entendres.

1623 – William Camden died. English antiquarian, historian, topographer, and officer of arms. He wrote the first chorographical survey of the islands of Great Britain and Ireland and the first detailed historical account of the reign of Elizabeth I of England.

1877 – Allama Muhammad Iqbal born.  Philosopher, poet and politician  in British India who is widely regarded as having inspired the Pakistan Movement. He is considered one of the most important figures in Urdu literature,  with literary work in both the Urdu and Persian languages. 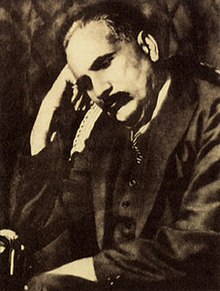 Or was she ? Although the victim was found in Kelly’s room, the body was badly mutilated,  there were supposed sightings of her after she was dead, leading to the theory that someone else was using her room for purposes of prostitution and got unlucky. If Kelly did survive, she vanished from history at that point.

1918 – Guillaume Apollinaire died. French poet, playwright, short story writer, novelist, and art critic born in Italy to a Polish mother.
Among the foremost poets of the early 20th century, he is credited with coining the word Surrealism and writing one of the earliest works described as surrealist, the play The Breasts of Tiresias (1917) . Two years after being wounded in World War I, he died in the Spanish flu pandemic of 1918 at age 38. 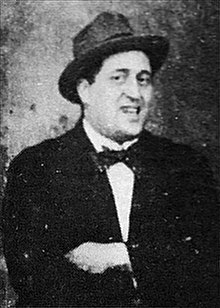 1953 – Dylan Thomas died.  Welsh poet and writer.  A post mortem gave the primary cause of death as pneumonia, with pressure on the brain and a fatty liver as contributing factors. 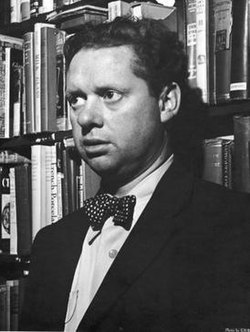