1873 – Edward George Bulwer-Lytton died. English politician, poet, playwright, and novelist. He was immensely popular with the reading public and wrote a stream of bestselling novels which earned him a considerable fortune.

He coined the phrases “the great unwashed”, “pursuit of the almighty dollar“, “the pen is mightier than the sword“, as well as the famous opening line “It was a dark and stormy night“. 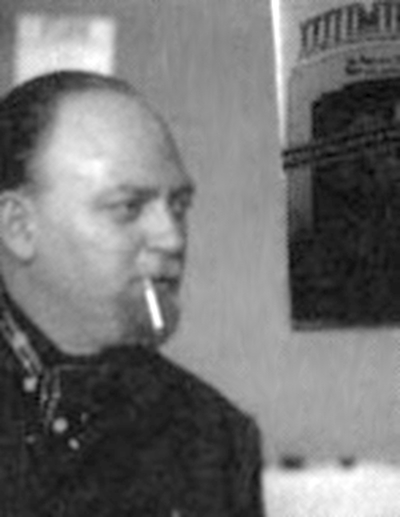