1724 – Jack Sheppard executed.  Notorious English robber, burglar and thief of early 18th-century London.  He was arrested and imprisoned five times in 1724 but escaped four times, making him a notorious public figure, and wildly popular with the poorer classes. Ultimately, he was caught, convicted, and hanged at Tyburn, ending his brief criminal career after less than two years.

His slight build had aided his previous prison escapes, but it condemned him to a slow death by strangulation by the hangman’s noose. After hanging for the prescribed 15 minutes, his body was cut down. The crowd pressed forward to stop his body from being removed, fearing dissection; their actions inadvertently prevented Sheppard’s friends from implementing a plan to take his body to a doctor in an attempt to revive him. His badly mauled remains were recovered later and buried in the churchyard of St Martin’s-in-the-Fields that evening. 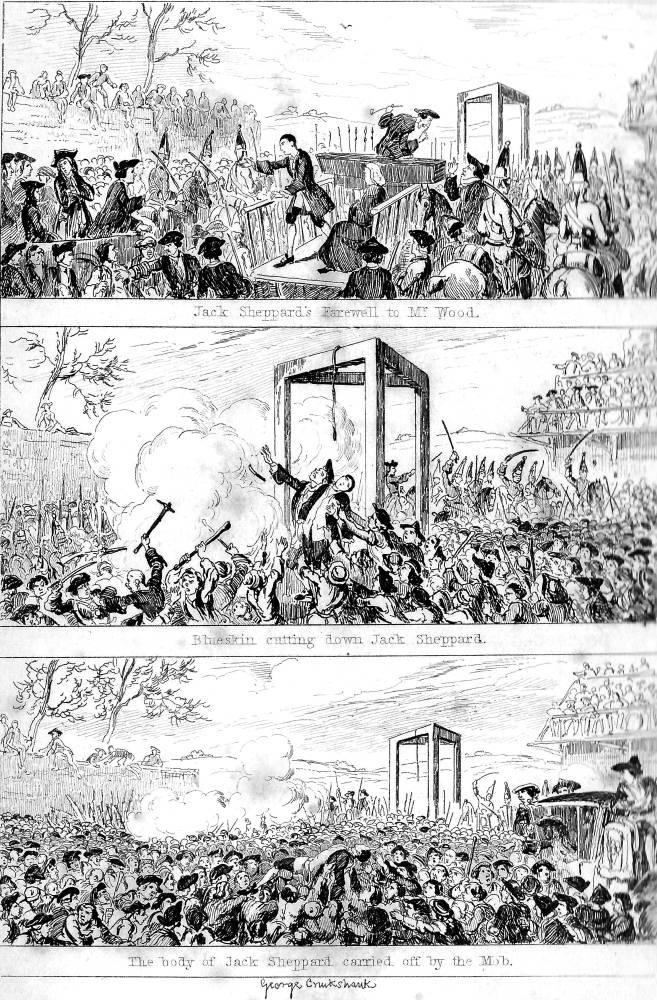 1873 – W. C. Handy born. Widely known as the “Father of the Blues”,  Handy remains among the most influential of American songwriters.. While he was not the first to publish music in the blues form, he took the blues from a regional music style with a limited audience to one of the dominant national forces in American music.

1933 – Garnet Mimms born. American singer, influential in soul music and rhythm and blues. He’s responsible for one of my favorite Northern Soul numbers – “Looking For You” 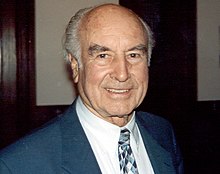 1971 – Edie Sedgwick died. American actress, socialite, fashion model and heiress,  best known for being one of Andy Warhol‘s superstars. Sedgwick became known as “The Girl of the Year” in 1965 after starring in several of his  short films.

Bob Dylan‘s “Just Like a Woman” and “Leopard-Skin Pill-Box Hat” from his 1966 album Blonde on Blonde are purportedly about Sedgwick, and  his 1965  single “Like a Rolling Stone” was also reportedly inspired by her.