1755 – The second Eddystone Lighthouse was destroyed by fire. 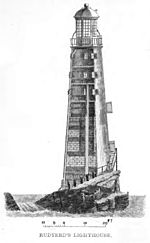 1814 – Marquis de Sade died. Donatien Alphonse François, a French aristocrat, revolutionary politician, philosopher and writer, famous for his libertine sexuality and lifestyle. His works include novels, short stories, plays, dialogues and political tracts; in his lifetime some were published under his own name, while others appeared anonymously and Sade denied being their author.

He had left instructions in his will forbidding that his body be opened for any reason whatsoever, and that it remain untouched for 48 hours in the chamber in which he died, and then placed in a coffin and buried on his property located in Malmaison near Épernon. His skull was later removed from the grave for phrenological examination. His son had all his remaining unpublished manuscripts burned, including the immense multi-volume work Les Journées de Florbelle. 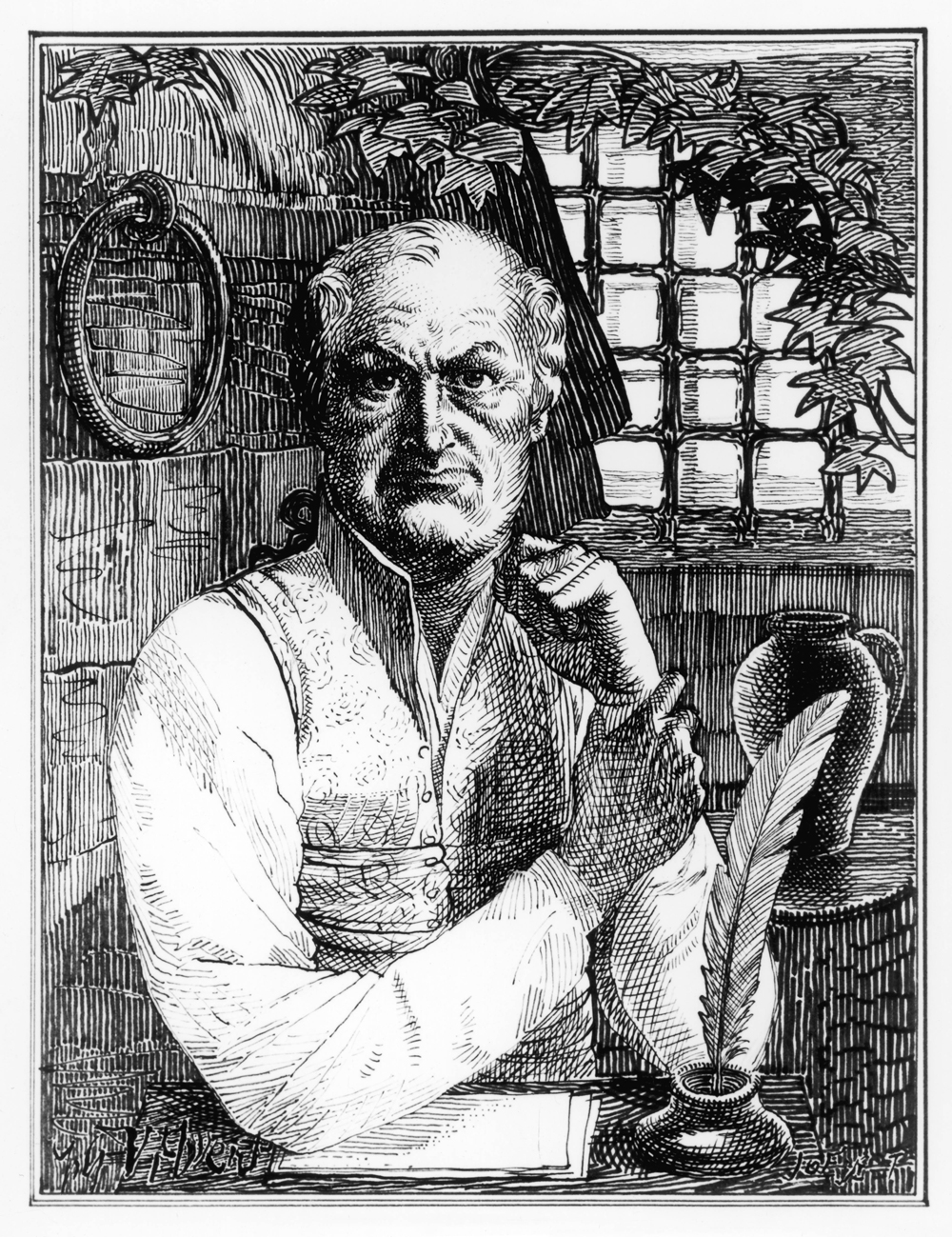 1859 – Militant abolitionist leader John Brown  hanged for his October 16th raid on Harper’s Ferry. Brown’s actions prior to the Civil War as an abolitionist, and the tactics he chose, still make him a controversial figure today – he is sometimes memorialized as a heroic martyr and a visionary and sometimes vilified as a madman and a terrorist. Historians debate whether he was America’s first domestic terrorist.

1898 – Indra Lal Roy born. The first Indian flying ace. He served in the First World War with the Royal Flying Corps and its successor, the Royal Air Force. He claimed five aircraft destroyed (including one shared), and five ‘down out of control’ wins (including another shared) in just over 170 hours flying time.