A mossy grotto alongside the south bank riverside path a little way east of Cox Green, a hamlet on the River Wear, about 5 miles out of Sunderland. Water drips from the roof and walls, forms pools on the floor.

I call it the Wishing Well because I came across reference to it by that name in someone’s memoirs of the 1930s published in the local paper. Its not otherwise refered to in any source that I’ve yet found, though maybe for others it has significance – on one visit I found a carefully constructed daisy-chain floating in the pool.

It’s really a well under threat – the roof of the grotto seems to consist entirely oif soil, held together by the roots of the trees growing on the bank above. Sooner or later the elements will conspire to bring the whole lot down, and the grotto will be gone, or at best extremely truncated.

I presented a silver coin to the well spirit, made my wish (I wont divulge its nature) and within an hour my wish had been granted. 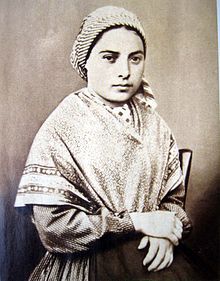 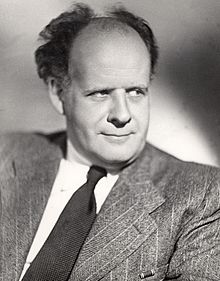