Italian Dominican friar, philosopher, mathematician and astronomer. His cosmological theories went beyond the Copernican model in proposing that the Sun was essentially a star, and moreover, that the universe contained an infinite number of inhabited worlds populated by other intelligent beings.

The free-thinking Roman Catholic church naturally embraced such views with the  same sort of enthusiasm that they now reserve for condoms, and, after the  Roman Inquisition  found him guilty of heresey,  he was burnt at the stake. 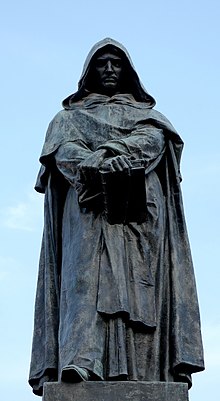 1864 – Banjo Paterson born. Australian bush poet, journalist and author, he wrote many ballads and poems about Australian life, focusing particularly on the rural and outback areas, including the district around Binalong, New South Wales, where he spent much of his childhood.

Paterson’s more notable poems include “Waltzing Matilda”, “The Man from Snowy River” and “Clancy of the Overflow”. 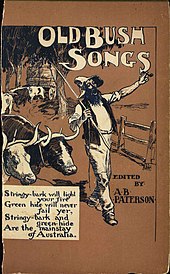 1909 – Geronimo died. Prominent leader of the Bedonkohe Apache who fought against Mexico and the United States for their expansion into Apache tribal lands for several decades during the Apache Wars.

“Geronimo” was the name given to him during a battle with Mexican soldiers. His Chiricahua name is often rendered as Goyathlay or Goyahkla in English. 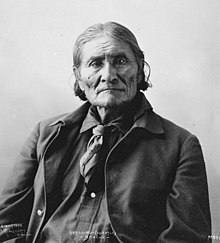 1982 – Thelonious Monk died. American jazz pianist and composer considered one of the giants of American music.

Monk had a unique improvisational style and made numerous contributions to the standard jazz repertoire, including “Epistrophy”, “‘Round Midnight”, “Blue Monk”, “Straight, No Chaser” and “Well, You Needn’t”.

Monk is the second-most recorded jazz composer after Duke Ellington, which is particularly remarkable as Ellington composed over 1,000 songs while Monk wrote about 70.