During her brief career, she wrote novels, treatises, a travel narrative, a history of the French Revolution, a conduct book, and a children’s book, though she   is best known for A Vindication of the Rights of Woman (1792), in which she argues that women are not naturally inferior to men, but appear to be only because they lack education. She suggests that both men and women should be treated as rational beings and imagines a social order founded on reason.

Wollstonecraft married the philosopher William Godwin, one of the forefathers of the anarchist movement, while her daughter Mary Wollstonecraft Godwin, later Mary Shelley, the author of Frankenstein, would become an accomplished writer herself.

1947 – Ann Peebles born.   American singer-songwriter who gained celebrity for her Memphis soul albums of the 1970s on the Hi Records label.

Starting with The Teachings of Don Juan in 1968, Castaneda wrote a series of books that describe his alleged training in shamanism. The books, narrated in the first person, relate his supposed experiences under the tutelage of a Yaqui “Man of Knowledge” named Don Juan Matus.

His 11 books have sold more than 28 million copies in 17 languages. Critics have suggested that they are works of fiction; supporters claim the books are either true or at least valuable works of philosophy and descriptions of practices which enable an increased awareness. 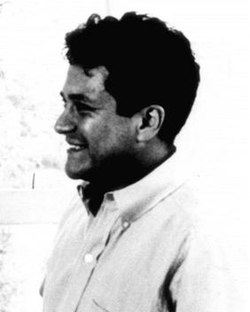