1915 – Typhoid Mary, the first healthy carrier of disease ever identified in the United States, was put in quarantine for the second time, where she would remain for the rest of her life.

Mary Mallon (September 23, 1869 – November 11, 1938) was identified as an asymptomatic carrier of the pathogen associated with typhoid fever. She was presumed to have (unintentionally) infected some 51 people, three of whom died, over the course of her career as a cook.

She was forcibly isolated twice by public health authorities and died after a total of nearly three decades in isolation. 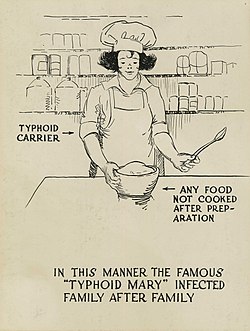 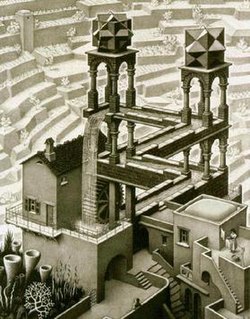 2000 – Ian Dury died.  English singer, lyricist, bandleader, artist, and actor who initially rose to fame during the late 1970s.  Founder and lead singer of Kilburn & the High Roads and Ian Dury and the Blockheads.