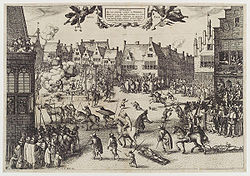 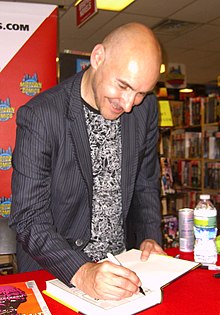 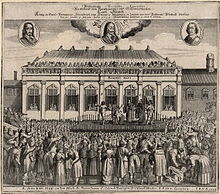 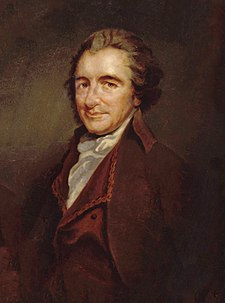 Another Welsh supernatural being associated with water was the Gwrach y Rhibyn.  She was supposed to reside in the dripping fog, but was seldom, if ever seen.  It was believed that her shriek foretold misfortune, if not death, to the hearer, and some even thought that, in a shrill tenor, and lengthened voice, she called the person shortly to die by name.

Yr Hen Chrwchwd, or The Old Humpbacked, a fiend in the shape of an old woman, is thought to be identical with this Gwrach y Rhibyn.

In Carmarthenshire the spirit of the mist is represented, not as a shrivelled up old woman, but as a hoary headed old man, who seats himself on the hill sides, just where the clouds appear to touch them, and he is called Y Brenhin Llwyd, or The Grey King.  I know not what functions this venerable personage, or king of the mist, performed, unless it were, that he directed the mist’s journey through the air.

1941 – King Tubby born.  Jamaican electronics and sound engineer, known primarily for his influence on the development of dub in the 1960s and 1970s. Born Osbourne Ruddock, Tubby’s innovative studio work, which saw him elevate the role of the mixing engineer to a creative fame previously only reserved for composers and musicians, would prove to be influential across many genres of popular music. He is often cited as the inventor of the concept of the remix, and so may be seen as a direct antecedent of much dance and electronic music production.

Mikey Dread stated “King Tubby truly understood sound in a scientific sense. He knew how the circuits worked and what the electrons did. That’s why he could do what he did”.

1945 – Robert Wyatt born. English musician, and founding member of the influential Canterbury scene band Soft Machine, with a long and distinguished solo career. In 1973, at a party, while  inebriated he fell from a fourth floor window. He was paralysed from the waist down and consequently uses a wheelchair.

1832 – Lewis Carroll born.  English writer, mathematician, logician, Anglican deacon and photographer, real name  Charles Lutwidge Dodgson. His most famous writings are Alice’s Adventures in Wonderland and its sequel Through the Looking-Glass, as well as the poems “The Hunting of the Snark” and “Jabberwocky“, all examples of the genre of literary nonsense. He is noted for his facility at word play, logic, and fantasy. 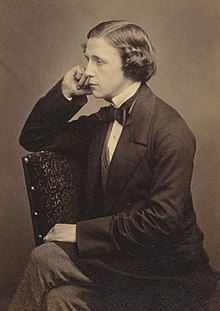 1875 – Mione Elizabeth George Israel born (probably).  Born in Dominica, her birthdate of January 27, 1875, was attested by an entry in a baptismal register , and by a birth certificate procured for her in 2000 based on the baptismal register. Assuming its correct (some doubt it) she would have been 128 years old at the time of her death in 2003.

1910 – Thomas Crapper died.  Plumber who founded Thomas Crapper & Co in London. Contrary to widespread misconceptions, Crapper did not invent the flush toilet. He did, however, do much to increase the popularity of the toilet, and developed some important related inventions, such as the ballcock.

It has often been claimed in popular culture that the slang term for human bodily waste, “crap”, originated with Thomas Crapper because of his association with lavatories. The most common version of this story is that American servicemen stationed in England during World War I saw his name on cisterns and used it as army slang, i.e. “I’m going to the crapper”.

Its most likely etymological origin is a combination of two older words, the Dutch krappen: to pluck off, cut off, or separate; and the Old French crappe: siftings, waste or rejected matter (from the medieval Latin crappa, chaff). 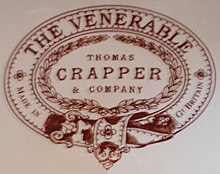 1972 – Mahalia Jackson died. American gospel singer. Possessing a powerful contralto voice, she  became one of the most influential gospel singers in the world and was heralded internationally as a singer and civil rights activist,  described by  Harry Belafonte as “the single most powerful black woman in the United States“. She recorded about 30 albums (mostly for Columbia Records) during her career, and her 45 rpm records included a dozen million-sellers.

“I sing God’s music because it makes me feel free,” Jackson once said about her choice of gospel, adding, “It gives me hope. With the blues, when you finish, you still have the blues.”

St Edmund, or rather plain King Edmund of East Anglia as he then was, had had a bad day – his forces getting beaten by the Danish Great Heathen Army at the battle of Hoxne (Suffolk).

Fleeing the battlefield, he is said to have hidden under Goldbrook Bridge, near Hoxne. However, a newly married couple crossing the bridge saw the glint of his golden spurs reflected in the water of the River Dove, and betrayed him to the Danish  troops who were out searching for him.

As he was dragged away to be executed, Edmund shouted out an angry curse on all bridal couples who should ever cross the bridge, and its said that until well into the 19th century wedding parties went out of the way to avoid doing so.

And they say that the gleam of his spurs can be seen from the bridge on moonlit nights….

For a while, Edmund  got the top local job as Patron Saint of England… until  Edward III in the 14th century  replaced him by associating Saint George with the Order ofthe Garter. Edward III believed that England should have a fearless champion as its patron saint and not a king who was defeated in battle, or maybe executed after it.