1660 – Margaret Hughes became the first known woman to act on the English stage when she appeared as Desdemona in a production of Othello in London.

1894 – Robert Louis Stevenson died. Scottish novelist, poet, essayist, and travel writer.
Stevenson was talking to his wife and straining to open a bottle of wine when he suddenly exclaimed, “What’s that!” asking his wife “Does my face look strange?” and collapsed. He died within a few hours, probably of a cerebral hemorrhage. He was forty-four years old.

1930 – Jean-Luc Godard born. French-Swiss film director, screenwriter and film critic,  often identified with the 1960s French film movement La Nouvelle Vague, or “New Wave”. Many of Godard’s films challenge the conventions of traditional Hollywood in addition to French cinema, he is often considered the most radical French filmmaker of the 1960s and 1970s.

1947 – The premiere of A Streetcar Named Desire, by Tennessee Williams, was held on Broadway, New York City.

1961 – At the Museum of Modern Art, New York, Henri Matisse‘s painting Le Bateau, which had been hanging upside-down for 46 days, was finally hung the right way up. 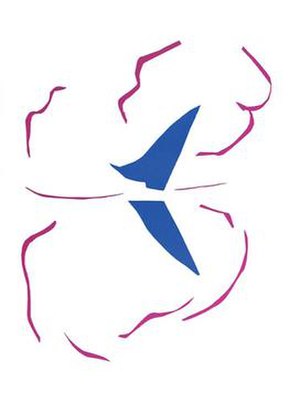